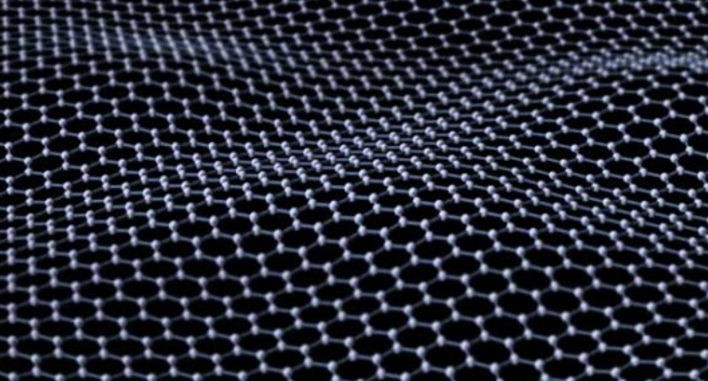 The Witwatersrand Basin in South Africa has produced an estimated 40% of all the gold ever mined. In 1970 it accounted for 79% of all the world’s gold produced that year. And yet, despite my South African heritage, I have to dismiss this as a historical artifact.

A recent article in the Vancouver Sun highlights the fact that the richest gold mine is not found underground. Expect mining students of the future to be studying a completely different “ore body”. One containing printed circuit boards, LED’s, medical devices, solar panels and other precious metal-rich ore bodies.

Ronin8 is proud to be collaborating with Ph.D. student Amit Kumar and professor Maria Holuszko at the University of British Columbia. We share the desire to leave a better world for future generations and this includes reducing the impact of traditional earth mining in the production of electronics by creating a circular economy.